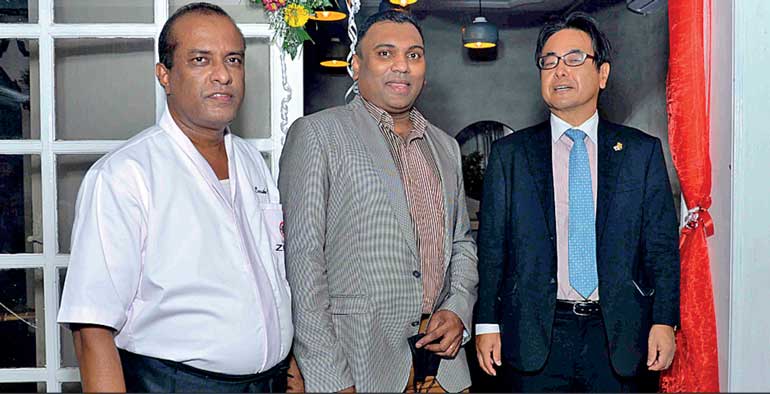 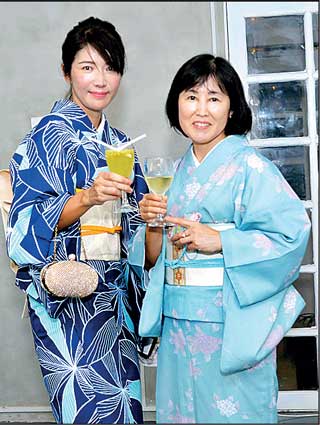 Designed by Chandana Silva, CEO of the Japanese restaurant Ichi Zen, it presents a selection of classic and modern sushi specialties as well as a wide choice of cold and hot Japanese dishes for lovers of Japanese flavors.

Chandana, who has gained extensive experience as a restaurant owner in Japan and Sri Lanka, is supported by a team of Japanese cuisine experts, led by Executive Chef Manjula Kurunduwatta, better known as “Sushi Master “. Manjula Kurunduwatta adds her value to Ichi Zen with her experience of more than 20 years and her passion for Japanese cuisine, as the best of traditional and fusion cuisine from Nippon is presented to satisfy the taste buds.

Ichi Zen presents a wide range of Japanese lunches and dinners, which includes food items ranging from sushi rolls to tofu and dim sum. The Sushi Master and Ichi Zen present sushi of a quality rarely found outside of Japan. Their secret: quality ingredients and the chef’s experience.

In addition to cooking and serving a wide range of well-known Japanese dishes, Ichi Zen also focuses on introducing Westerners to all the different dishes that the versatile Japanese culture has produced over the centuries. In addition to being delicious, all the ingredients used to prepare Ichi Zen’s dishes are fresh and absolutely healthy.