Yoshinoya China apologized on Tuesday after a blogger revealed the Japanese restaurant chain was serving its customers expired food, prompting public outcry over the company’s food safety concerns, which made China its largest market in the world after 29 years of activity.

Industry analysts have warned Yoshinoya is losing the trust of Chinese customers and hope the recent deal serves as a warning to the company not to abuse the trust it has built or lose the Chinese market.

In response to issues such as the use of expired ingredients and rotten meat exposed by the blogger, Yoshinoya posted an apology statement on his official website stating that the store involved has been closed for rectification.

On Wednesday evening, the news reached number two on the list of most popular searches on Chinese social media platform Sina Weibo with up to 50 million views and tens of thousands of comments.

A blogger named Neimujiuchaju posted a short video on Monday, revealing the shocking discovery of serious food safety concerns during a visit to a Yoshinoya restaurant in east China’s Anhui Province. The video immediately grabbed public attention and doomed the company.

Yoshinoya claims to serve its customers the freshest, highest quality food, for “the best rice with beef”. In reality, freshness is not always guaranteed, and ingredients like cabbage and spinach continue to be used after they expire, Neimujiuchaju said.

The food was so outdated that the meat used to make the Mapo Tofu had become smelly and sour and there were also no test standards for the oil, with old oil mixed with new oil. , noted the blogger, adding that the hygiene of the kitchen was also of concern.

The Japanese restaurant chain said it noticed the video and the attention it got.

“Yoshinoya attaches great importance to this and apologizes deeply about it,” the restaurant chain’s statement read.

The company temporarily closed the restaurant involved in the case and set up a special food quality team for investigation. The company is also committed to launching quality checks at all restaurants in China.

While expressing appreciation to the supervision of netizens, the company promised to intensify education and training on product quality and procedures in stores.

The company also received a call for a market regulator meeting after the case.

The company’s statement has not received a positive response from internet users. Many do not accept his apologies.

“Is this just an apology?” »A user asked.

“They must think it is easy to make money with Chinese people,” said another netizen. His comment received up to 600 likes.

This is not the first time that food safety issues have been detected in the food chain.

As early as 2013, some Yoshinoya restaurants in Beijing were forced to undergo rectification after the disclosure of cases such as reuse of dishes, sale of expired rice, and employees without health certificates.

In 2020, Yoshinoya closed 150 stores around the world due to the global pandemic, according to its April financial report.

However, its consumer base in China has remained strong. Currently, the company has more than 1,000 restaurants around the world, more than 60% of which are located in China, according to media reports.

What happened with Yoshinoya reminds us that no matter whether a company is Chinese or foreign, it will be treated equally in the Chinese market and no one can get around the rules, Hong Tao, director of the Institute of Business Economics at Beijing University of Technology and Business, told the Global Times.

Food safety rates in China have increased year on year, reaching as high as 99% last year, Hong said. “But the remaining 1% could mean 100% for any consumer, which is why zero tolerance must be applied in the administration of the market,” he noted.

“The recent case also sends a clear warning to Yoshinoya not to abuse the trust of Chinese consumers or they will lose the Chinese market,” Hong said. 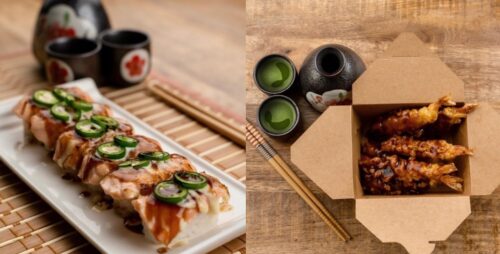 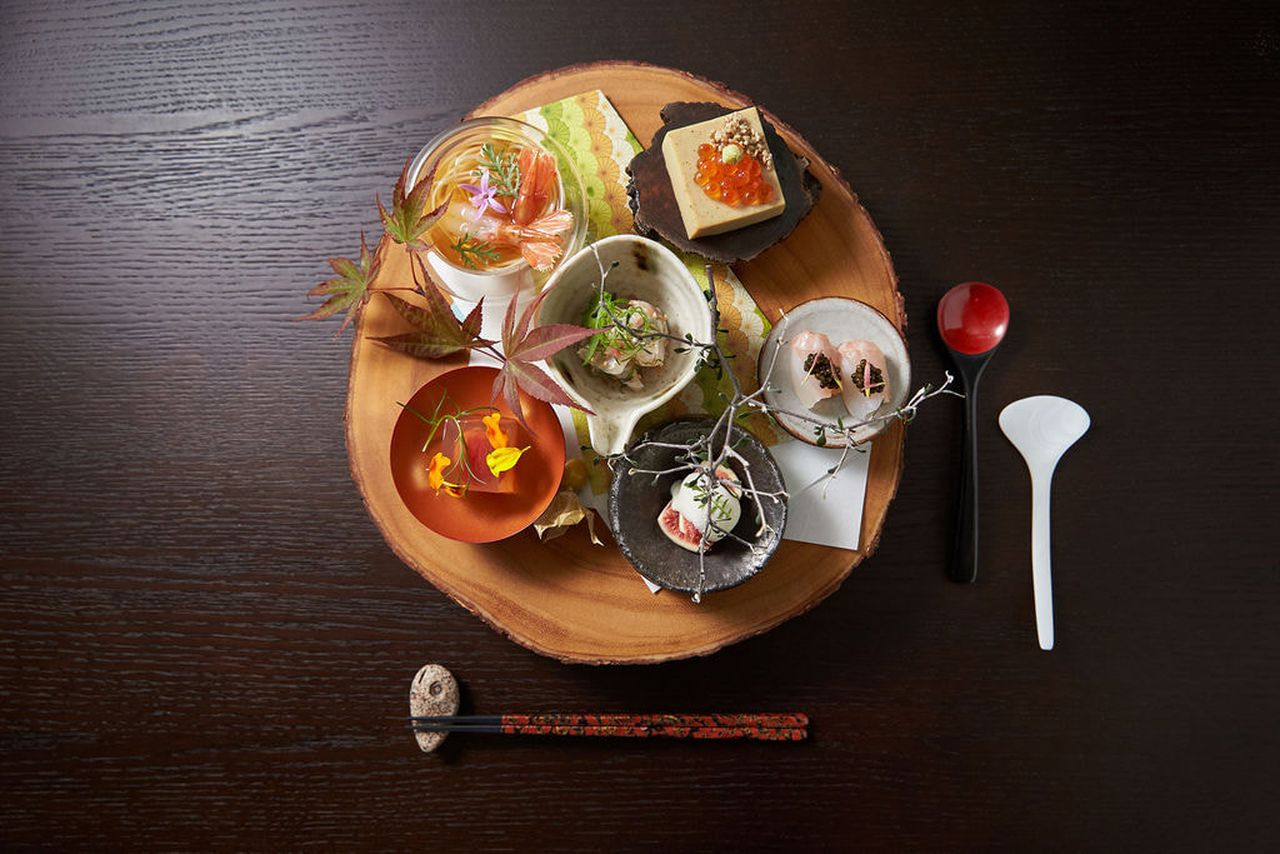 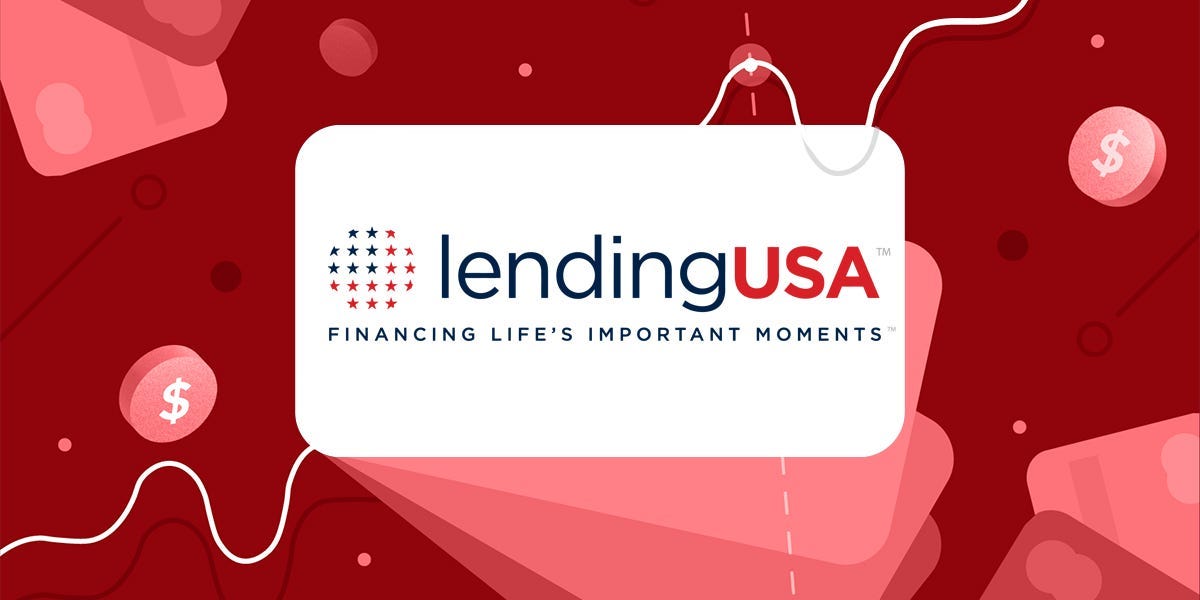