An Asian food court stand in Illinois went viral on TikTok after an employee refused to serve two black sisters due to his alleged encounter with another black person earlier today.

What happened: TikTok user @labellamonay shared the incident Sunday, and the clip has been viewed over 1.1 million times as of this writing.

The reaction: The reactions of many users were mixed, with some defending the Asian server and others calling it for discrimination. 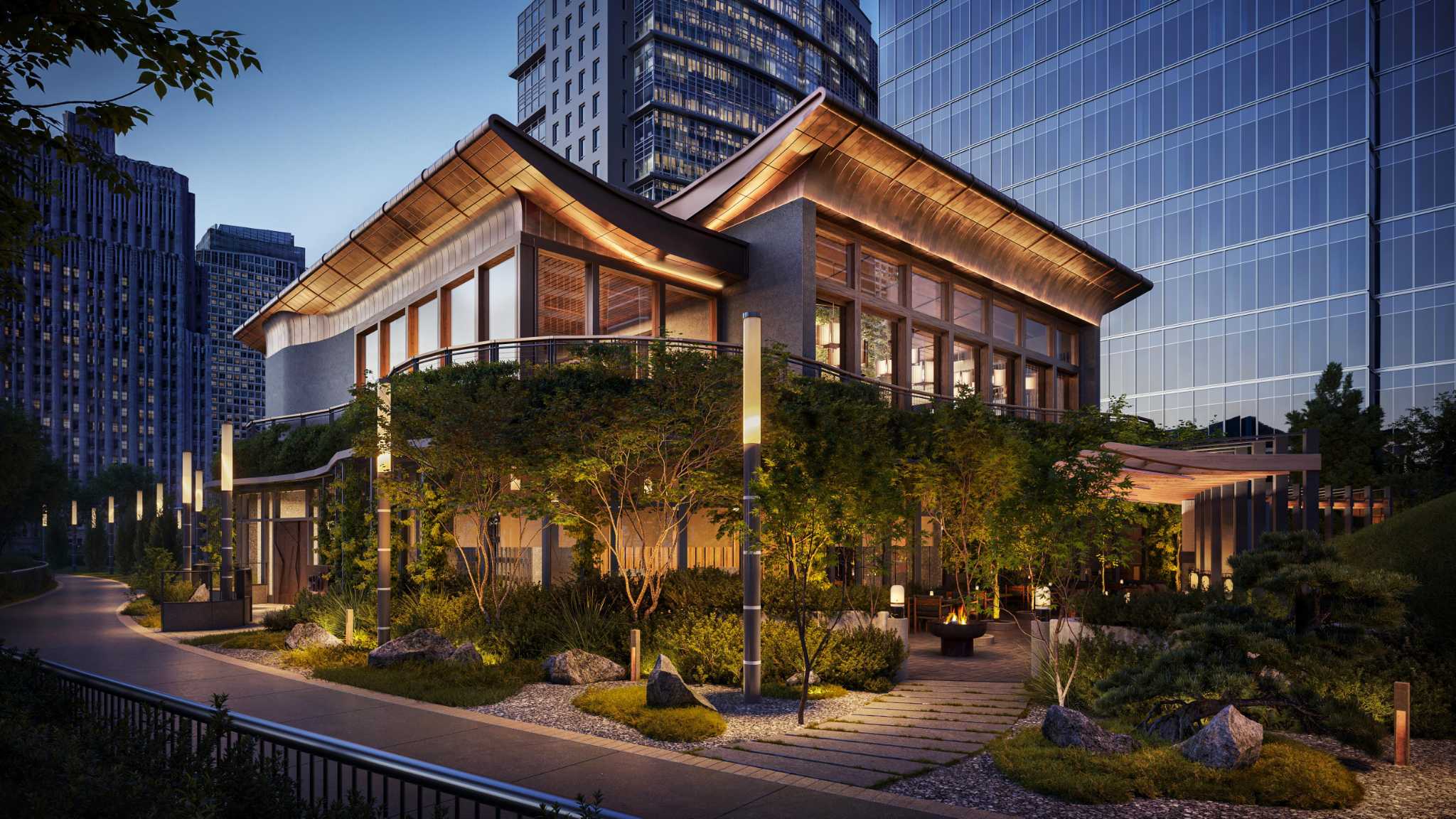 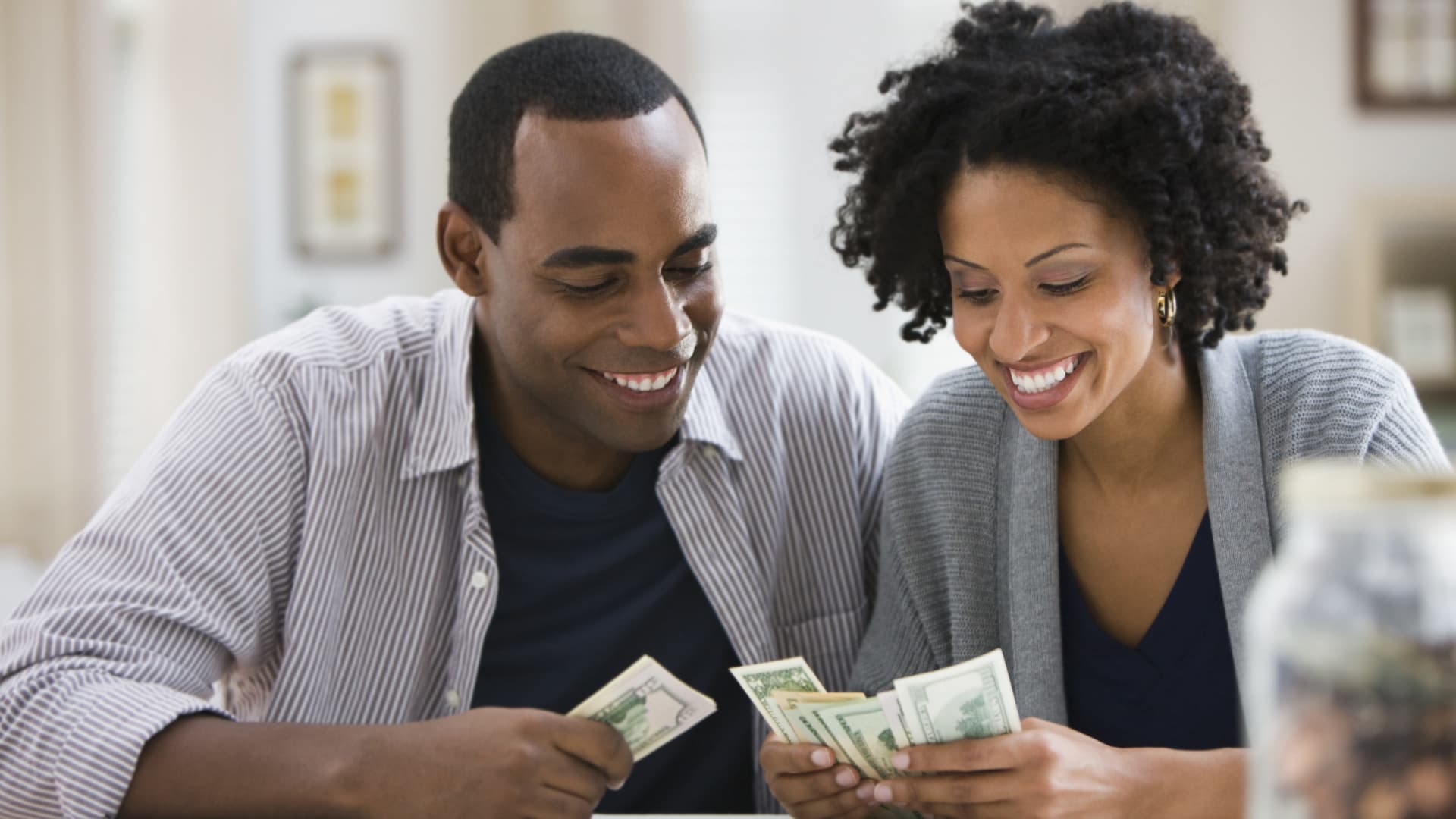 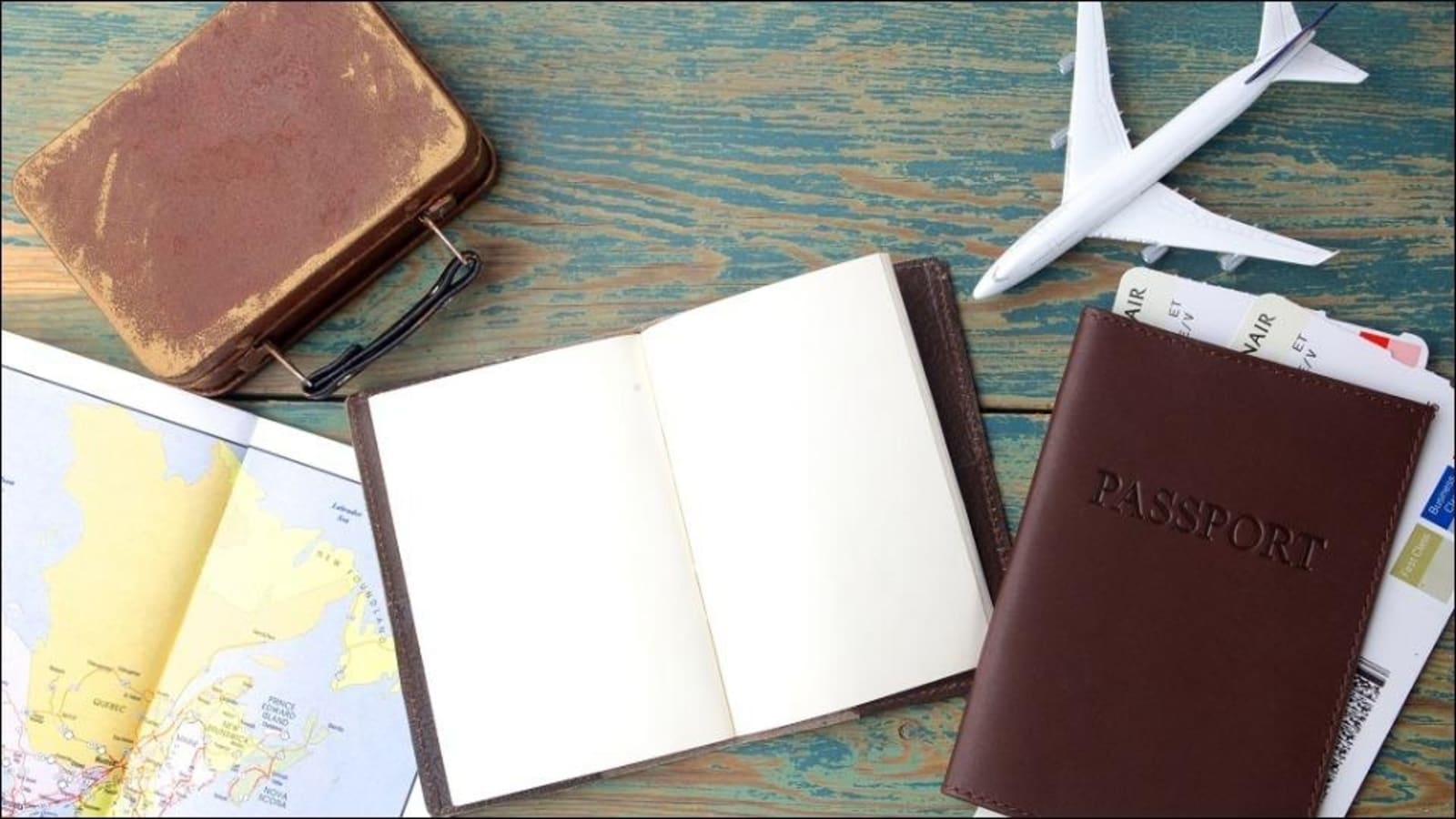