Chuuka, the Sydney waterfront restaurant with high-flying culinary terrain that has crept into Pyrmont’s former Flying Fish home, has joined the casualty list after the lockdown.

Funded by The Star, the restaurant offered a mix of Japanese and Chinese flavors and techniques. The name Chuuka was a play on Chuka, an early fusion cuisine created when Japanese chefs began to interpret Chinese dishes for the Japanese palate. It brought in top talent including hat chef Chase Kojima from Sokyo and Victor Liong (Lee Ho Fook from Melbourne).

“After a difficult year for the hospitality industry, The Star Sydney has chosen to shut down Chuuka – its first off-property business,” a spokesperson for The Star told Good Food.

With the closure and relocation of Flying Fish at the end of 2018, his longtime home in the timber-beamed Jones Bay Wharf received a luxurious redevelopment with walls inked by tattoo artist Deepak Munsami before Chuuka moved in.

“For Australian diners who know how good Japanese and Chinese cuisines can be as singular entities, combining them seems like a compromise of the two. But hey, Chuuka is Chuuka, isn’t he?” a first Good Food review of the restaurant reflected.

The restaurant’s timing was tough, with its opening in mid-2019 leaving little time for the team to find their feet and audience before the pandemic struck. Kojima will be focusing on Sokyo, but there is no news on the future of any of the city’s major waterfront dining venues. 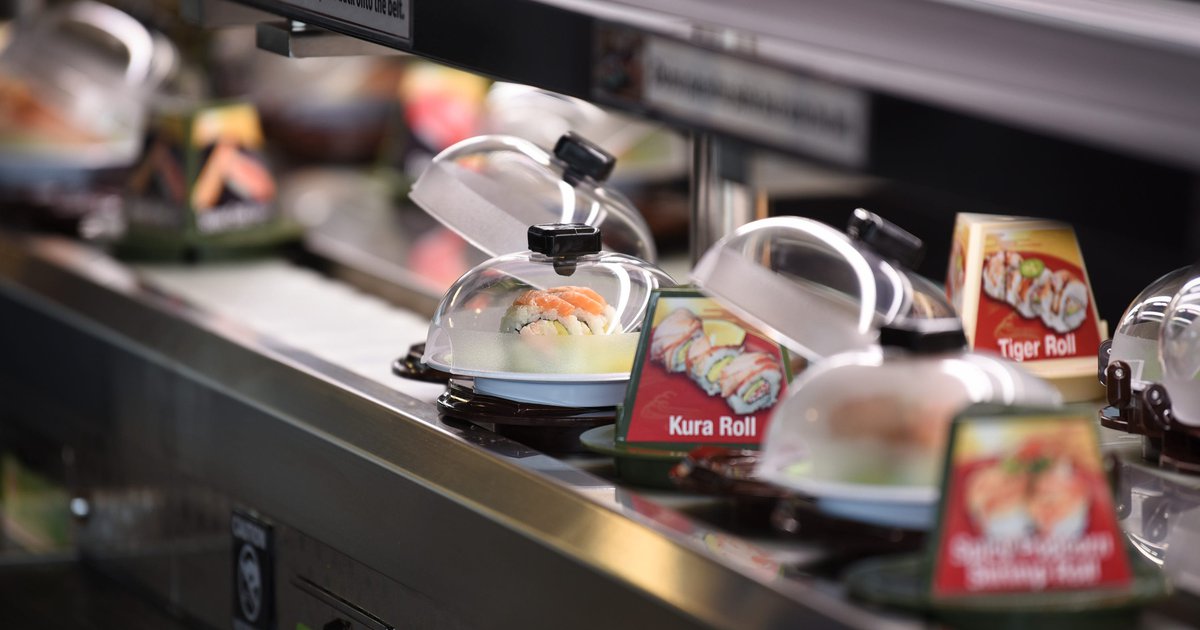