Kura Sushi, a Popular Japanese restaurant chain that brings sushi, ramen, and other dishes to customers on a conveyor belt, is coming to Philadelphia.

The company will be opening its first Pennsylvania location at 1721 Chestnut St. in Center City this spring, the Philadelphia Business Journal reported.

The menu offers a wide variety of sushi rolls and nigiri dishes, such as beef, salmon, and tuna, as well as salads, soups, ramen, dumplings, and desserts.

The new location will also have a liquor license, which is currently awaiting approval by the Pennsylvania Liquor Control Board.

The dining experience at Kura Sushi is unique, as it features a two-level conveyor belt system that delivers food directly from the kitchen to the customer’s table.

The lower level of the conveyor belt is a revolving sushi bar that distributes popular dishes throughout the restaurant, which any customer is free to pick up. The top tier is an express sushi belt featuring specific dishes that diners can order using a tablet.

Seats are located near the rotating sushi bar so customers can easily grab the plates when they arrive. The plates come with lids to protect against exposure to air and are color coded according to what’s on them.

While the concept of receiving sushi via a conveyor belt may be foreign to some, it is a very popular and common form of meal in Japan. In fact, for those looking to save a few bucks at the restaurant, it’s usually cheaper than most other sushi restaurants.

Stephen Starr’s Pod restaurant in University City, which has been closed due to the COVID-19 pandemic, has a conveyor belt that brings sushi directly to customers.

Another new aspect of the Kura Sushi dining experience is the prizes the restaurant awards to its customers. The more plates customers eat, the more prizes they receive.

An animated video plays on the tabletop after every five sushi orders placed, and diners receive additional rewards for every 15 plates ordered, according to The patch.

The restaurant chain recently launched a new package that includes acrylic key chains, temporary tattoos and can badges, as well as a sushi mug for anyone who buys a soft drink in-store or online. A tote bag was also recently given to some customers for every $ 60 spent.

Kura Sushi opened its first restaurant in 1977 and now has over 540 locations in Japan, Taiwan, and the United States.

The restaurant chain added its first location in the United States in 2008 and has since opened 33 more, most of which are in Southern California and along the West Coast.

The company is looking to expand its presence on the east coast with new restaurants in locations such as Jersey City and Fort Lee in North Jersey, as well as Washington, DC. 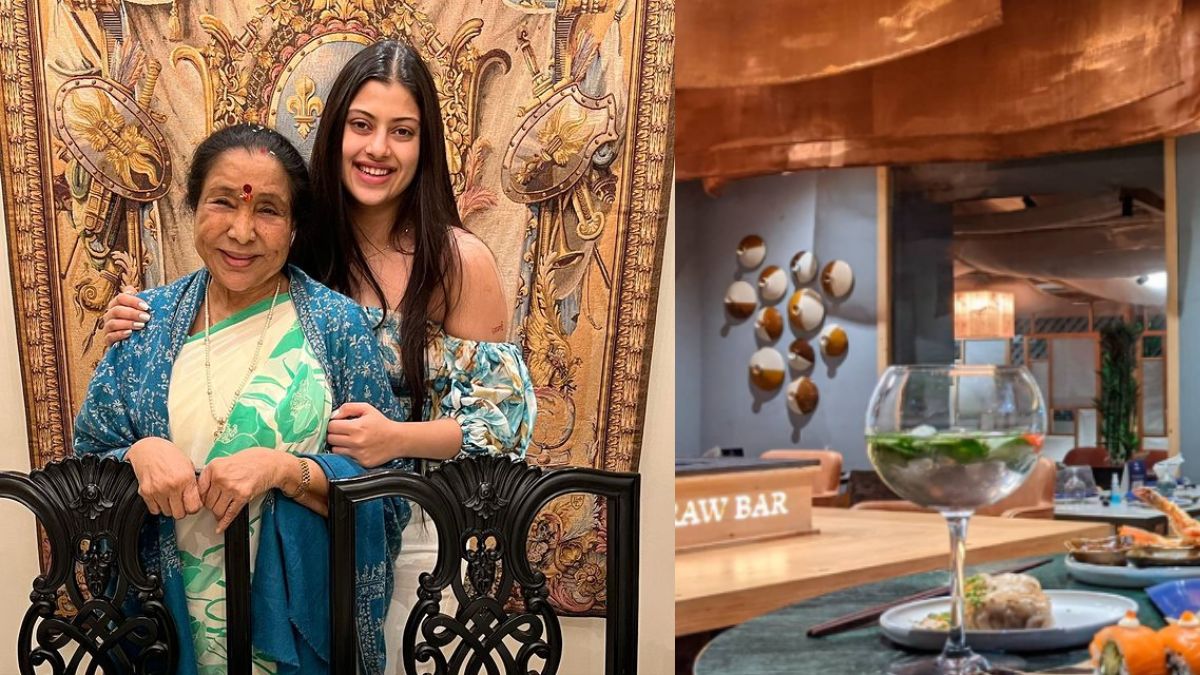 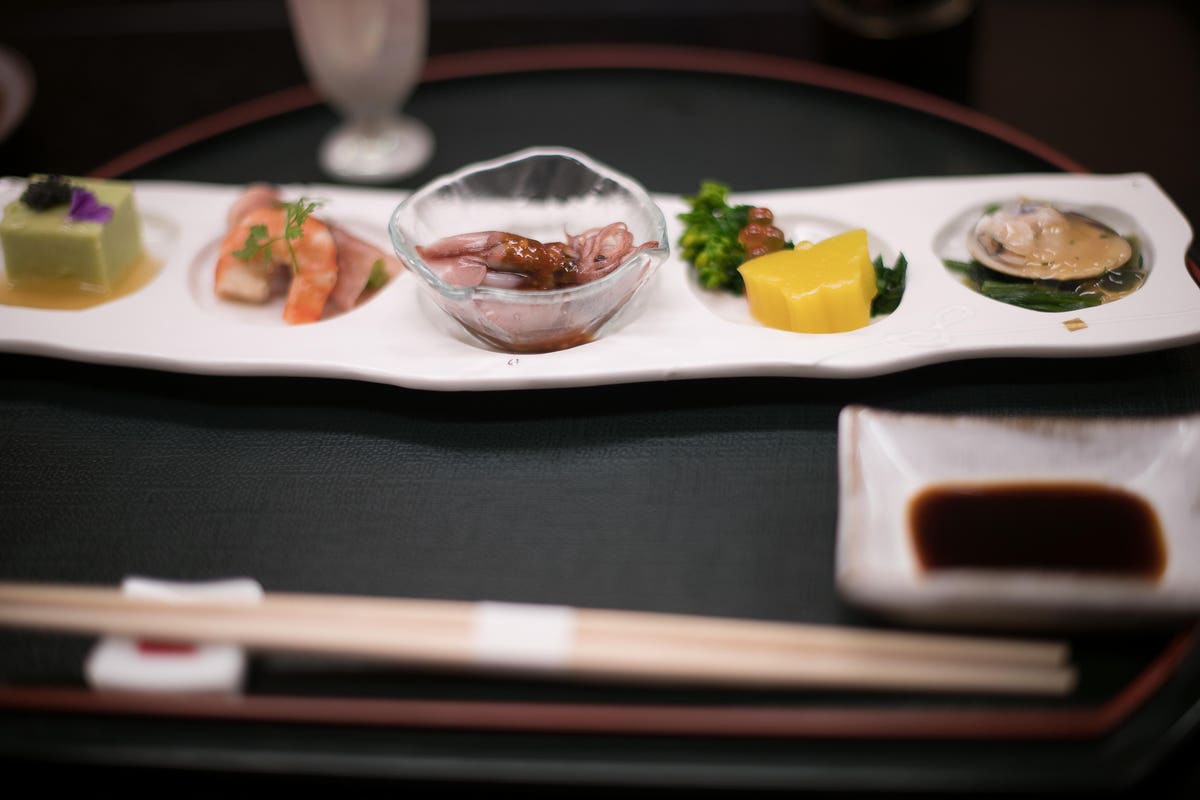 A sophisticated Japanese restaurant in Napa 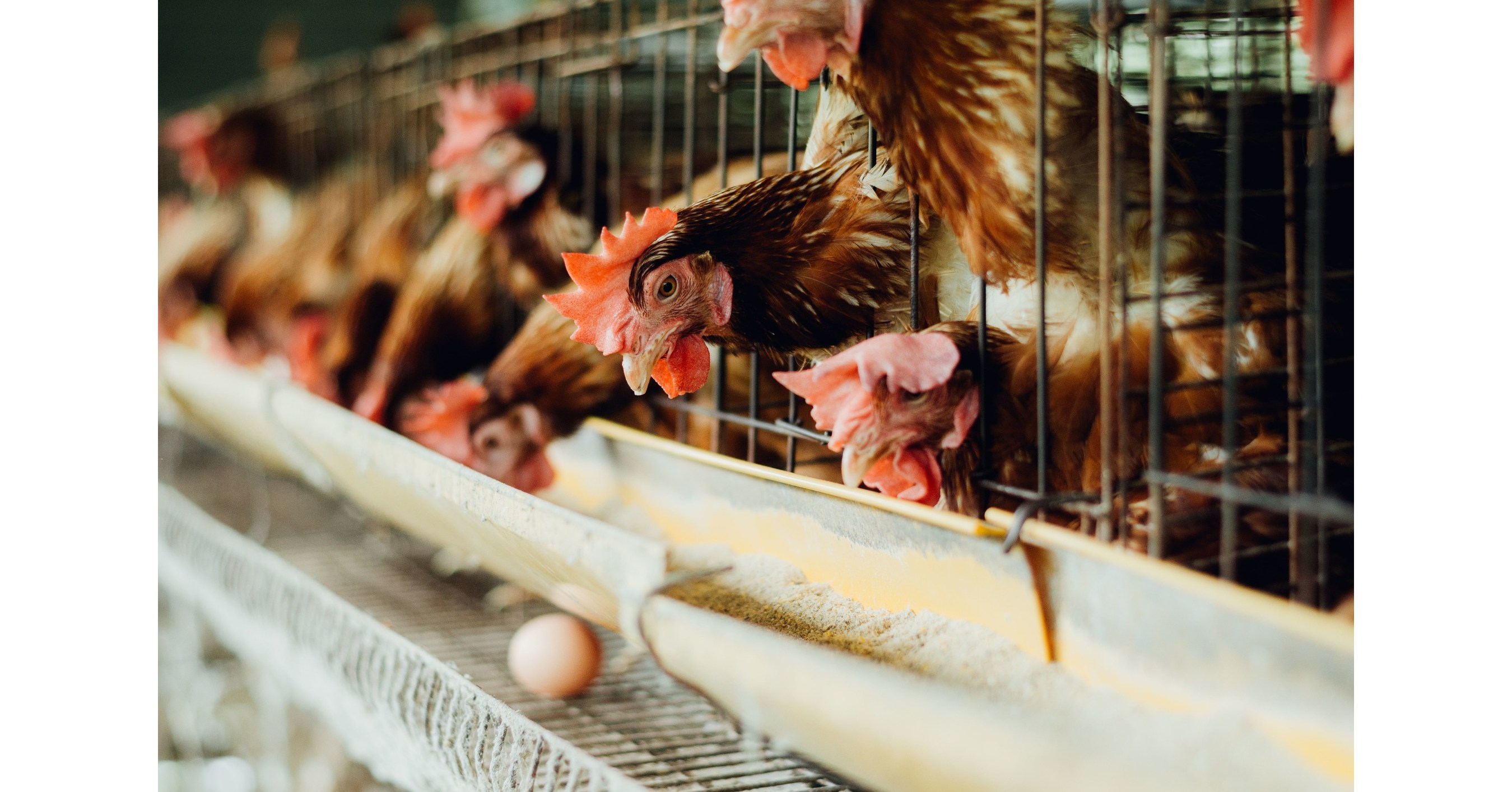 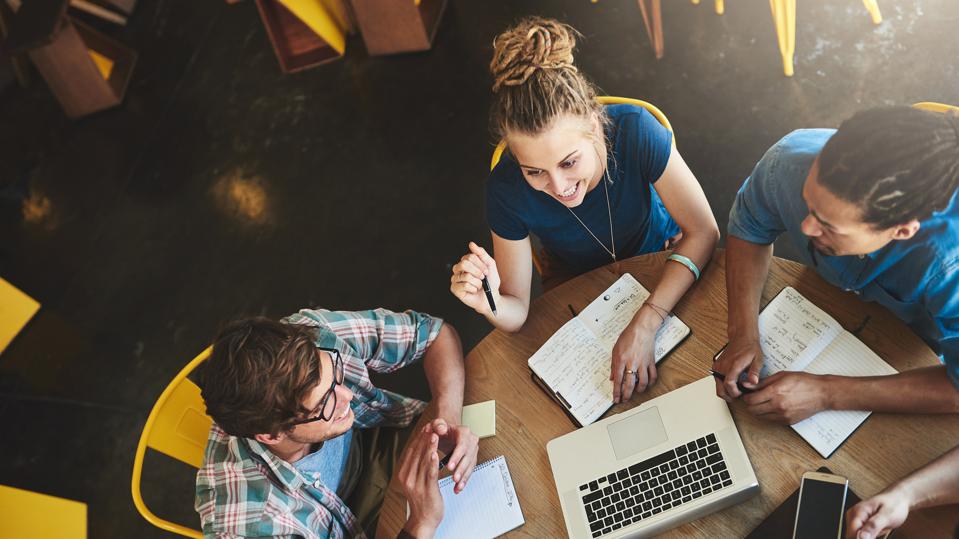