MINAMISANRIKU, Japan (AP) – For nearly a decade, a Japanese hotel has offered bus tours to show visitors the history of the earthquake and tsunami that hit Japan’s North Pacific Coast in 2011.

The magnitude 9.1 earthquake and the tsunami it generated on March 11, 2011, killed around 18,000 people and devastated the coastline. Buildings in Minamisanriku have been razed and more than 800 people in the town have been killed or missing.

â€œI want everyone to know that unexpected disasters can happen. I think it’s our job as the people who lived through the (tsunami) to share this, â€said Fumio Ito, public relations manager at Minami Sanriku Hotel Kanyo and one of the nine staff who run the daily one hour bus tours.

The bus stops at a former school damaged by the tsunami, a disaster prevention center where 43 workers died and a former wedding ceremony hall.

Since the tours began, they’ve had around 400,000 attendees, some regular visitors, according to the hotel.

â€œHe taught me a different perspective,â€ said Chieko Yoshida, who took a tour by Ito. â€œHearing the voice of someone who has experienced this in real life is very important. ”

Ito was at a customer’s home when the earthquake struck. He immediately started to walk towards the hotel, but quickly found it impossible as the water started to rise.

â€œI could see that my house had probably been washed away. There was nothing in front of me, â€said Ito, who lost three friends in the tsunami. “I had nowhere to be safe, so I went to the mountains.” 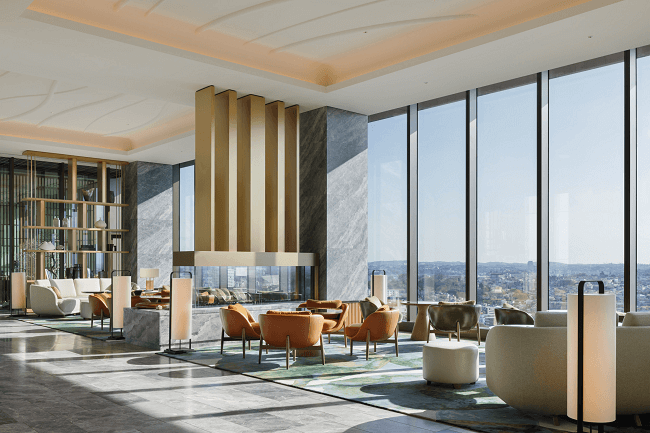