It is difficult to find another country with such a unique culture as that of Japan. Japanese art, literature, food, architecture, and even Buddhism are as distinct from the rest of the world as a fully armored samurai is from one of King Arthur’s knights. It seems that any trip to Japan is time travel; the problem is that a traveler has to split in two because half will wander in an elegant past, while the other half will soar into the future.

Traditionally, new travelers to Japan combine Tokyo and Kyoto with a stopover at Mount Fuji, but more countries are opening up their smaller, nuanced destinations. At night, Tokyo’s Ginza district, full of neon lights, looks like a walk into the future. A more traditional Japan can be found in Ueno-Onshi Park, where the Tokyo National Museum, dedicated to thousands of years of Japanese art, is surrounded by several shrines, temples, museums, a five-story pagoda, a hall symphonic and more. A new wave of young American travelers, raised in Japanese animation, are looking for animation sites such as the Ghibli Museum, created by Hayao Miyazaki, who has made animation classics such as Princess Mononoke and Spirited Away. With one of the most user-friendly metro systems in the world, Tokyo is an easy city to explore, from Tsukiji Market to the Imperial Palace.

Even Vivaldi couldn’t celebrate the four seasons as well as Kyoto. Kyoto is the 1,300-year-old capital of Japan, where the beauty of the country’s feudal period is on full display. But it is not necessary to go as far as Kyoto to find this feudal spirit. A short train ride from downtown Tokyo, Kawagoe feels like it’s centuries away. A quiet country town, Kawagoe rose to prominence when Shogun Tokugawa Ieyasu, perhaps the most imposing figure in Japanese history, made it his northern military bulwark and the gateway to his new national capital. Edo, which we now call Tokyo. The Kitain Temple in Kawagoe, originally built in 830, was rebuilt in 1638 after a fire. It is also home to Kawagoe Castle, built in 1457 around the same time as Edo Castle in Tokyo. Other wonders of Japan include the Inland Sea, Hokkaido, and the city of Hiroshima to name a few.

Japanese cuisine became popular with the sushi craze of the 1980s and continues to be popular today with other types of Japanese cuisine. In Tokyo, be sure to grab an early morning sushi meal at Tsukiji Market. Tokyo and Osaka are also important gateways to Japan and the rest of Asia. 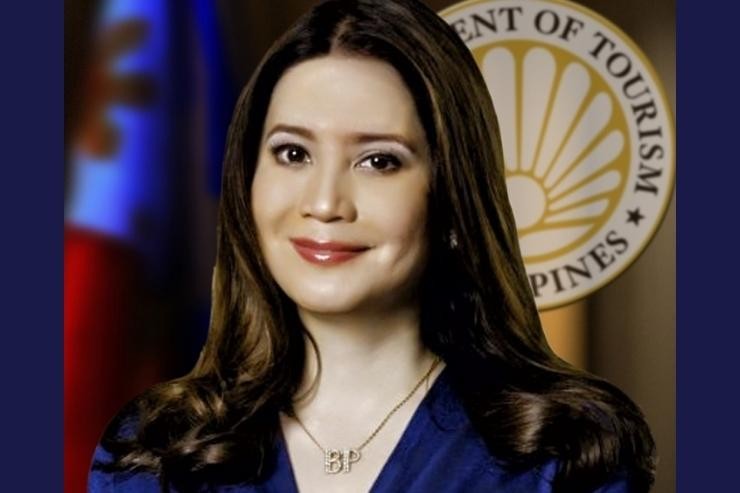 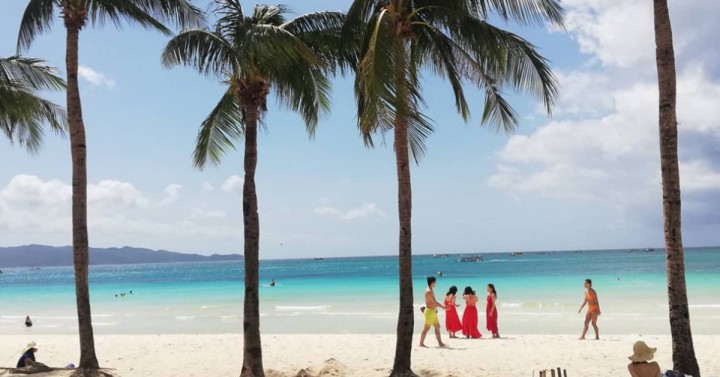