NaRa-Ya is located under La Vie, from the same owners, overlooking the Washington Canal. Photograph courtesy of NaRa-Ya.

A new luxury Japanese restaurant at the Wharf is the scene of a series of lawsuits alleging financial mismanagement and secret intrigues between its original owners. In May 2019, Social Restaurant Group owners Naeem Mohd and Rajiv Chadha, who are also behind La Vie and Provision No. 14, accused their ex-business partner Mike Bramson of attempting to rob their Michelin-starred sushi chef. , among other allegations. Almost two years – and a pandemic – later, the trial is still ongoing with a pre-trial conference scheduled for May. Meanwhile, the long-delayed restaurant, now called NaRa-Ya, finally opened its doors last week with “neo-traditional” Japanese tasting menus from a new culinary team.

Sushi Taro chef Nobu Yamazaki was first chosen to oversee the menu for what would later be called Tabu. But he suddenly broke up in the spring of 2019, around the same time Bramson was selling his stake in the restaurant amid a falling out with his partners. Mohd and Chadha allege that Bramson secretly plotted to poach Yamazaki to open their own competing sushi restaurant. (The two are partners in a sushi and dumpling stand at Ballston’s Quarter Market, but currently nothing at the wharf.) The lawsuit claims that Bramson and Yamazaki “deliberately and intentionally misled” Mohd into believing that Yamazaki was making still part of Tabu, and that Mohd finally learned of the departure of the leader of a City paper article. The split would have been a blow to the company which caused “significant damage”.

Meanwhile, a lawyer representing both Bramson and Yamazaki previously said Washingtonian that there was no conspiracy. He says Yamazaki left because he thought Mohd was a “bully” and feared the restaurant would be mismanaged financially after learning that the restaurant owner had issued a notice of default. Mohd’s attorney denied the bullying charges and blamed the default notification on Bramson’s alleged mismanagement. There is also an ongoing dispute over Yamazaki’s sale of his stake in the restaurant.

After the great split, Mohd and Chadha rethought the business and changed the name from Tabu to NaRa-Ya, which refers to the ancient capital of Japan as well as the first letters of their names (Naeem and Rajiv). They also turned to Kaz Sushi Bistro Chef / Owner Kaz Okochi as the new Culinary Director. They’ve since recruited executive chef Lucas Irwin, whose career spans Maui to Vail to Nantucket. He comes to DC from LoLa 41 in Palm Beach where he has overseen a menu ranging from sushi to burgers.

While the pandemic has made many high-end restaurants more casual, NaRa-Ya is heading straight for luxury without take-out or alfresco dining. The restaurant revolves around tasting menus, one featuring meat and fish ($ 89) and the other vegan ($ 75). The first offers dishes such as kampachi tiradito with kiwi-cherry blossom sauce and pan-seared squab with shishito-miso puree and crispy enoki mushrooms. The tasting also includes a selection of sushi, including less traditional buns stuffed with Alaskan king crab and purple sweet potato, topped with wagyu, black garlic aioli, and crispy shallots. For spring, the sushi rice is infused with cherry blossom tea, which Irwin says gives it a floral aroma.

The menus are accompanied by several luxury upgrade options such as Ossetra caviar, black truffle and “snow” foie gras. Other additions include the zuke tuna marinated in the shape of a rose and presented next to the table under a smoke-filled cherry wood bell. “It’s a bit like taking The beauty and the Beast almost, ”says Irwin. Even more extravagant: three ounces of Toki whiskey-glazed A5 Japanese wagyu with a kabocha orange puree and a soy-bean jidori egg yolk. Irwin describes Japanese jidori chickens as the “wagyu of chickens,” which produce dark orange egg yolks that are rich in flavor.

The food is accompanied by a great selection of sakes – available by the glass and by the bottle – and the cocktails incorporate ingredients like yuzu, matcha, and Japanese spirits. One old-fashioned drink is infused with toasted brown rice, while another whiskey drink is washed out of fat with wagyu. There is also a selection of Toki highballs, including one that mixes with Yamazaki 12 year old for $ 36.

Jessica Sidman covers the people and trends behind the DC food and drink scene. Before joining Washingtonian as of July 2016, she was culinary writer and columnist Young & Hungry at the Washington City Paper. She is originally from Colorado and graduated from the University of Pennsylvania. 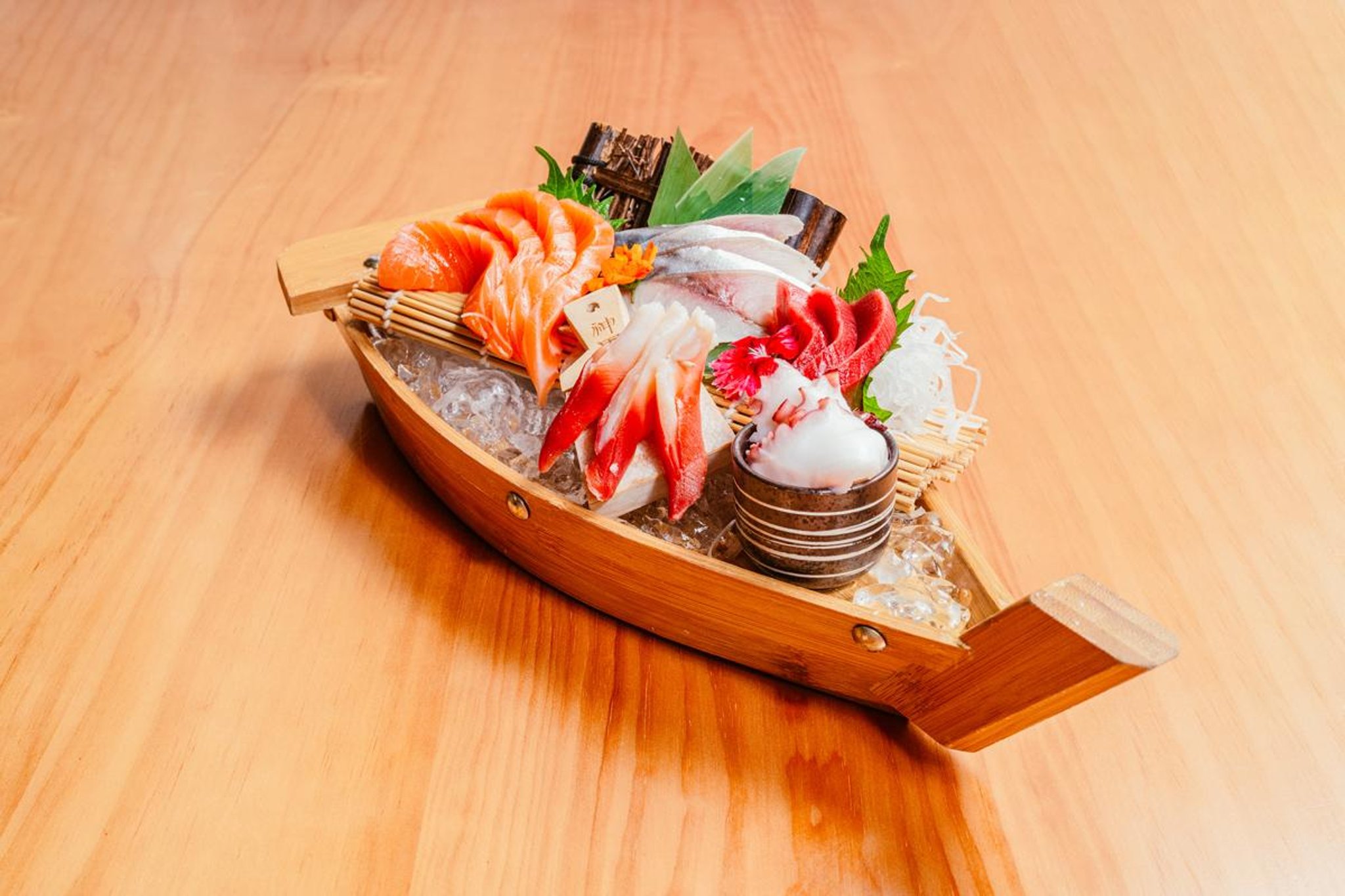 4 instant personal loans to consider in 2022